Jane Hong is associate professor of modern U.S. history at Occidental College and the author of Opening the Gates to Asia: A Transpacific History of How America Repealed Asian Exclusion (University of North Carolina Press, 2019). She serves on the editorial board of the Journal of American History, the executive board of the Immigration and Ethnic History Society, and the Gilder-Lehrman Scholarly Advisory Board. Hong appears in two episodes of the Peabody Award-winning PBS docuseries, Asian Americans (2020), and the PBS World documentary Far East Deep South (2021). An active public speaker, Hong has presented at Uber, the Brookings Institution, CohnReznick, Analysis Group, and the Leadership Council on Legal Diversity, in addition to academic and faith-based venues. Hong is committed to bridging academic and public history. Her work in this area includes leading K-12 teacher seminars for the Gilder-Lehrman Institute of American History, consulting for television programs including Finding Your Roots with Henry Louis Gates, Jr. and American Idol, and penning op-eds for the Washington Post and the Los Angeles Times.

Hong’s first book, Opening the Gates to Asia (2019), charts a transnational movement to repeal America’s Asian exclusion laws at the intersection of Black civil rights and Asian decolonization. Drawing on archives in the US, India, and the Philippines, it argues that repeal was part of the price of America’s post-World War II empire in Asia. In addition to Japanese & Chinese Americans and their allies, the book centers the work of Indians and Filipinos in Asia and the US, tracing how their campaigns for repeal became entangled with anticolonial movements for Indian and Philippine independence.

Hong is currently writing a book exploring how post-1965 Asian immigration has changed U.S. evangelical institutions and politics for Oxford University Press. Based on archives and over 100 oral history interviews, the project connects two historical developments that have transformed racial and religious politics in America over the past half century: the rise of the Religious Right and demographic changes resulting from the 1965 Immigration and Nationality Act.

During the 2021-2022 academic year, Hong held a Visiting Scholar Fellowship at the UCLA Asian American Studies Center (you can find a short presentation of her research here) and was the recipient of a sabbatical grant from the Louisville Institute. She is a 2022-2023 Public Fellow in PRRI’s Religion and Renewing Democracy Initiative.

Born in Brooklyn and raised in northern New Jersey, Hong earned a Ph.D. in history from Harvard and a B.A. from Yale. She currently lives in Los Angeles. For more on how Hong’s family immigration story has shaped her historical work, see this Fall 2020 interview with historian Lucy Salyer on the Immigration and Ethnic History Society (IEHS) website. (Also at Mastodon) 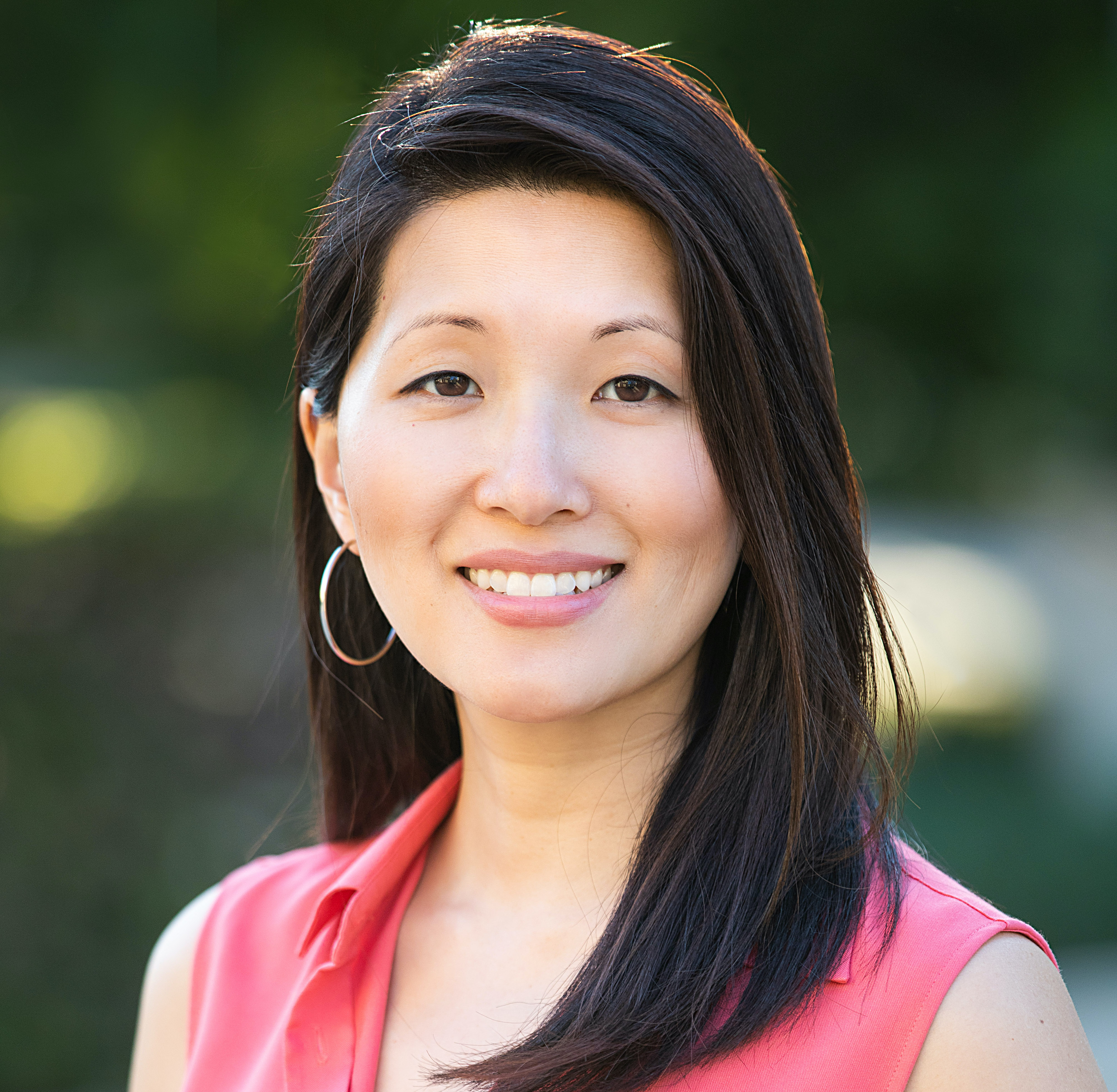